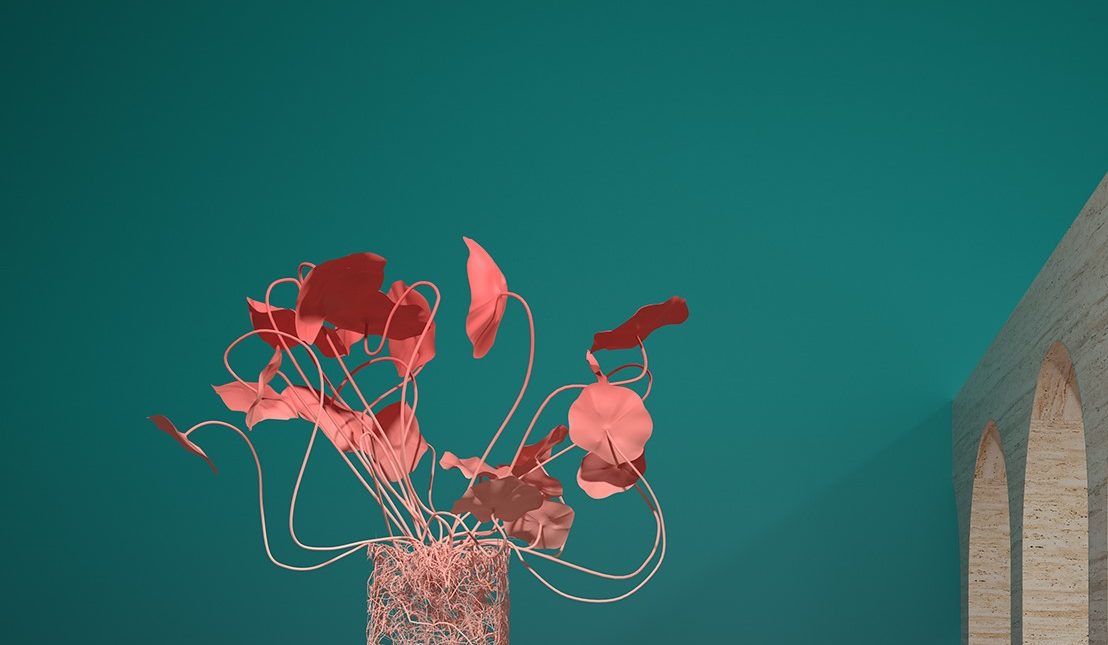 The Board of Directors of CapMan Plc resolved in January 2018 to establish a new share plan 2018-2021 for Group management and selected key employees.

The participants commit to shareholder value creation by investing a significant amount into the CapMan Plc share, which is the prerequisite for the participation in the plan. In addition, the aim of the new long-term incentive plan is to retain the plan participants at the company’s service, and to offer them a competitive reward plan based on owning, earning and accumulating the company’s shares. Pursuant to the decision, CapMan will no longer grant new options from the ongoing option plans 2013 and 2016.

The prerequisite for receiving reward on the basis of the plan is that a participant acquires company’s shares or allocates previously owned company’s shares to the plan up to the number determined by the Board of Directors. The performance-based reward from the plan is based on the company share’s Total Shareholder Return (TSR) and on a participant’s employment or service upon reward payment.

The rewards from the plan will be paid fully in the company’s shares in 2021. The Board shall resolve whether new shares or existing shares held by the Company are given as reward. As a general rule, no reward will be paid, if a participant’s employment or service ends before the reward payment. The shares paid as reward may not be transferred during the lock-up period established for the shares. The lock-up period will end in 2022.

The target group of the plan consists of approximately 20 people, including the members of the Management Group. The rewards to be paid on the basis of the performance period amount up to a maximum of approximately 6.0 million CapMan Plc shares.

As a general rule, a participant must hold a minimum of 25 per cent of the gross shares given on the basis of the plan, until the participant’s shareholding in the company in total corresponds to the value of the participant’s fixed annual gross salary and for as long as the participant’s employment or service in a company belonging to the Group continues.