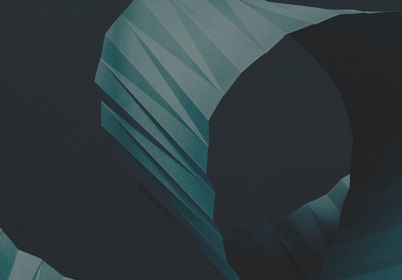 CapMan Plc’s Annual General Meeting decided in 2018 to establish a Shareholders’ Nomination Board to prepare future proposals concerning the election and remuneration of the members of the Board of Directors to the General Meeting.

A shareholder, who has distributed holdings into several funds and has an obligation under the Finnish Securities Markets Act to take these holdings into account when disclosing changes in share of ownership, may have such holdings combined in the calculation of the share of votes which determine the nomination right, if the shareholder makes a written request to such effect to the Chairman of the Board of Directors on the 31st of August preceding the Annual General Meeting, at the latest.

If a holder of nominee registered shares wishes to use the right to nominate, a reliable account of the number of shares in the ownership must be presented on the first workday of September preceding the Annual General Meeting. The account shall be submitted to the Chairman of the Board of Directors on the fourth workday of September, at the latest.

Composition of the Nomination Board

CapMan’s Nomination Board consists of the following persons

We use cookies on our website to give you the most relevant experience by remembering your preferences and repeat visits. By clicking “Accept All”, you consent to the use of ALL the cookies. However, you may visit "Cookie Settings" to provide a controlled consent.
Cookie SettingsReject All but necessary Accept All
Cookie Settings

This website uses cookies to improve your experience while you navigate through the website. Out of these, the cookies that are categorized as necessary are stored on your browser as they are essential for the working of basic functionalities of the website. With your consent, we also use third-party cookies that help us analyse and understand how you use this website. These cookies will not be stored in your browser without you giving your consent to the use of these cookies. Please do note, that not giving your consent to the use of some of these cookies may affect your browsing experience adversely. You can find more detailed information on how and why we process cookies in our Cookie Policy.
Necessary Always Enabled