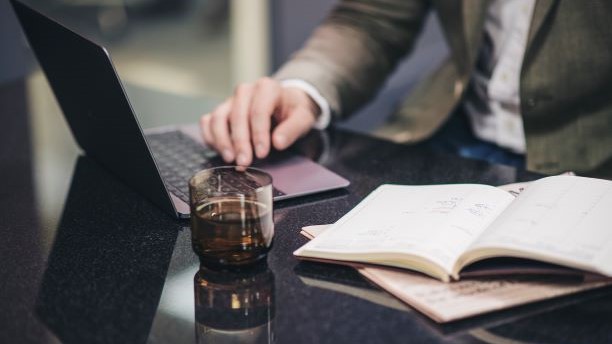 Chairman of the Board

Vice Chairman of the Board

Composition and diversity of the Board of Directors

All members of the Board are elected by the Annual General Meeting. There is no specific order for the appointment of Board members in the articles of association. According to the articles of association, the Board comprises at least three and at most nine members, who do not have deputies. Members are elected for a term of office which starts at the close of the general meeting at which they were elected and ends at the close of the AGM following their election. The Board elects a Chairman and a Vice Chairman from among its members.

The company values that its Board Members have diverse backgrounds taking into account the competencies that are relevant for CapMan business, such as know-how in the financial sector. The aim is that the Board consists of representatives of both genders and different age groups, that the Board members have versatile educational and professional backgrounds and that the Board of Directors as a whole has sufficient experience on international operating environment. Based on the Board’s evaluation its composition is aligned with the objectives set for the diversity of the Board composition.

Independence of the Board members

Under the Finnish Limited Liability Companies Act and CapMan’s articles of association, the Board is responsible for the administration of the company and the proper organisation of its operations. The Board is also responsible for the proper arrangement of the control of the company’s accounts and finances. The Board has confirmed a written charter for its work, which describes the main tasks and duties, working principles and meeting practices of the Board, and an annual self-evaluation of the Board’s operations and working methods.

In accordance with the charter, the main duties of the Board are:

The Chairman of the Board ensures and monitors that the Board fulfils the tasks appointed to it under legislation and by the company’s articles of association.

Meetings of the Board of Directors and the Committees during the financial year 2019 are described in more detail in the Corporate Governance Statement.

In its organizing meeting held on 11 March 2020, CapMan’s Board established Audit and Remuneration Committees.

The members of the Committees are:

All members of the Remuneration Committee are independent of the company and its significant shareholders.

The Audit Committee has been established to improve the efficient preparation of matters pertaining to financial reporting and supervision.

The duties of the Audit Committee include:

The Remuneration Committee has been established to improve the efficient preparation of matters pertaining to the remuneration and appointment of the CEO and other management group as well as the remuneration policy covering the company’s other personnel.

The main duty of the Remuneration Committee is to assist the Board by preparing the Board decisions concerning:

The Committee shall further contribute to: