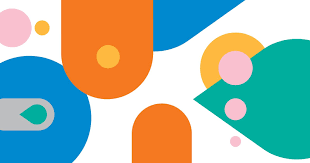 Forenom manages over 6500 serviced apartments and aparthotel and hostel rooms in all major Scandinavian cities, accommodating over 100 000 travellers every year. Forenom operates the fastest growing aparthotel chain in the Nordics, provides a totally new hostel concept for project workers and provides Nordic regions the most extensive offering of serviced apartment.

The company was established in 2000 and is the Nordic market leader in its field as measured by the number of apartments and turnover.  Forenom operates in Sweden, Norway, Denmark and Finland with 25 local offices and over 450 employees. With an annual turnover of 82 million euros in 2017, Forenom has gone from a humble beginning to being able to serve you across the Nordic region. CapMan made a significant investment in Forenom in 2016, which accelerated Forenom’s growth further and supported internationalisation in Nordic countries.