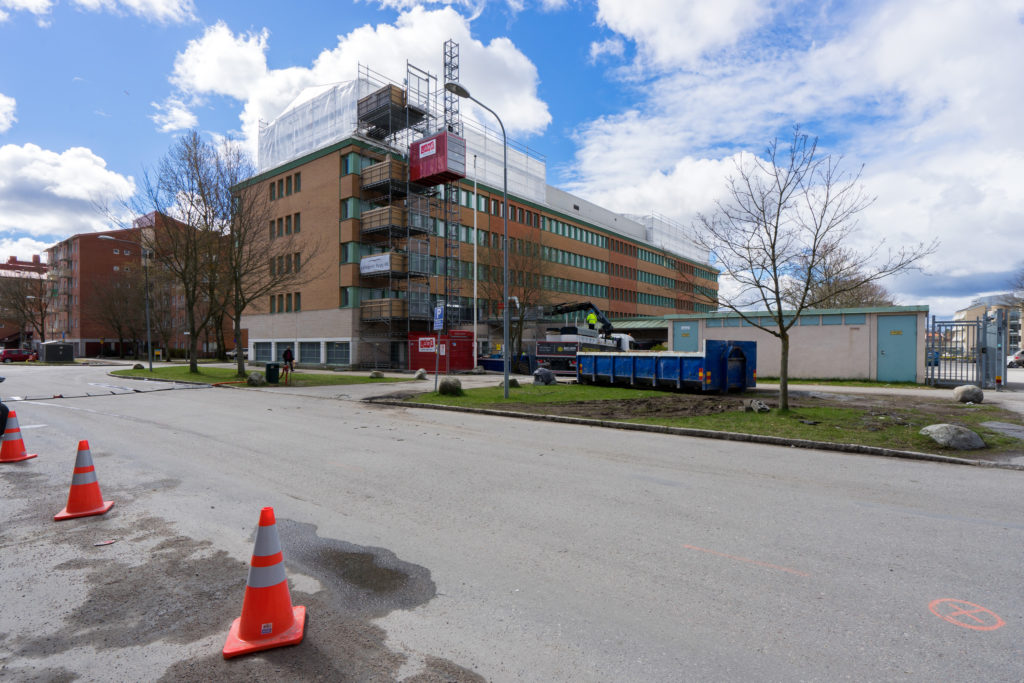 In July 2015, CapMan Nordic Real Estate Fund I (“CMNRE”) acquired an 8,000 sqm vacant office building in Älvsjö, south west Stockholm. Although Älvsjö is not a particularly strong office location, at the time of the acquisition, it was the fastest growing urban area in Stockholm municipality. In order to serve the needs of the community better, CMNRE purchased the property with an objective to convert the office building into a much needed school.

The acquisition, which was conditional upon signing a long lease for 100% of the space with a well-known school operator, took place in July 2015. Following the completion, CapMan converted the building into modern school premises in two phases. The first phase included floors 1-3 enabling the school to open already in August 2016 while the second phase included the two upper floors, which opened one year later. The building works were completed on budget prior to the expected delivery date enabling an early sale of the asset to a core buyer.

We use cookies on our website to give you the most relevant experience by remembering your preferences and repeat visits. By clicking “Accept All”, you consent to the use of ALL the cookies. However, you may visit "Cookie Settings" to provide a controlled consent.
Cookie SettingsReject All but necessary Accept All
Cookie Settings

This website uses cookies to improve your experience while you navigate through the website. Out of these, the cookies that are categorized as necessary are stored on your browser as they are essential for the working of basic functionalities of the website. With your consent, we also use third-party cookies that help us analyse and understand how you use this website. These cookies will not be stored in your browser without you giving your consent to the use of these cookies. Please do note, that not giving your consent to the use of some of these cookies may affect your browsing experience adversely. You can find more detailed information on how and why we process cookies in our Cookie Policy.
Necessary Always Enabled