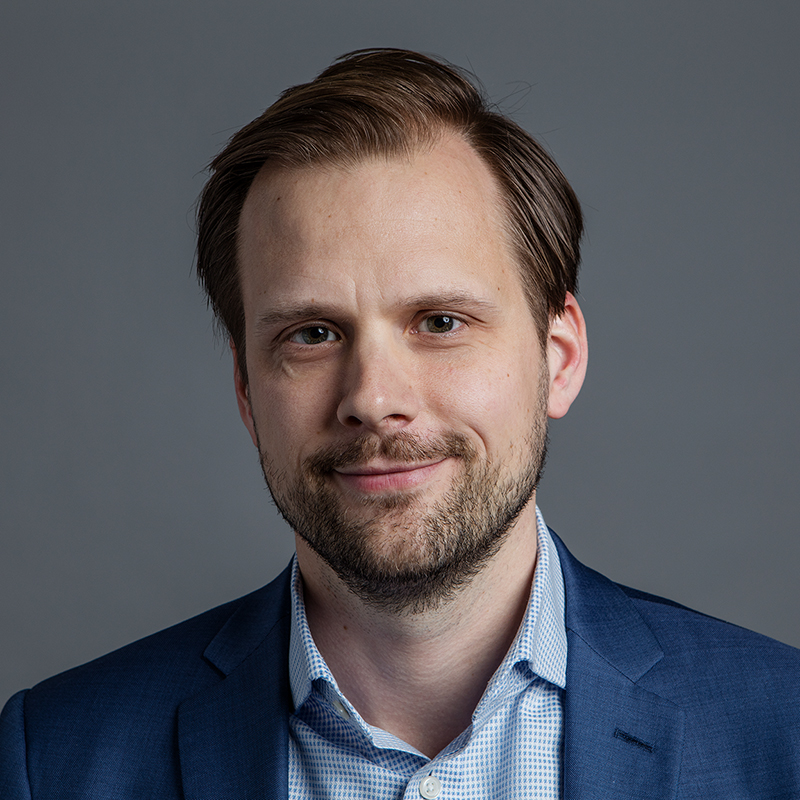 Antti joined CapMan Buyout in 2009 where he has been actively involved in several CapMan Buyout investments including most recently Oral, Lämpölux, DEN Group, Fortaco Group, Solera and Finlayson. Antti is the case responsible partner and led the investment into KotiSun and has taken over the case responsible partner role for Acona in 2017. Prior to joining CapMan Buyout, he worked as a corporate finance analyst in the Royal Bank of Scotland (previously ABN Amro Bank N.V.) in Helsinki. He was on a secondment to CapMan Buyout’s Stockholm office between 2016-2018.