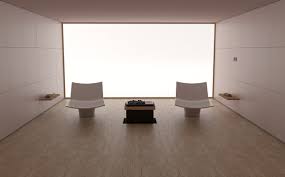 The widely considered creator of the modern Finnish sauna, Harvia is a sauna heater manufacturer that has operated as a family business since its establishment in 1950. As the management’s retirement was approaching, the family started to plan a solution enabling a generation shift and securing the resources needed in further developing the business. Harvia started looking for a reliable partner that would support the growth of a successful company without changing its core. Harvia chose CapMan as its growth partner and majority owner in 2014. Harvia was listed on Helsinki Stock Exchange on 21st of March 2018. The funds managed by CapMan remained as significant shareholders with approximately 25% shareholding.