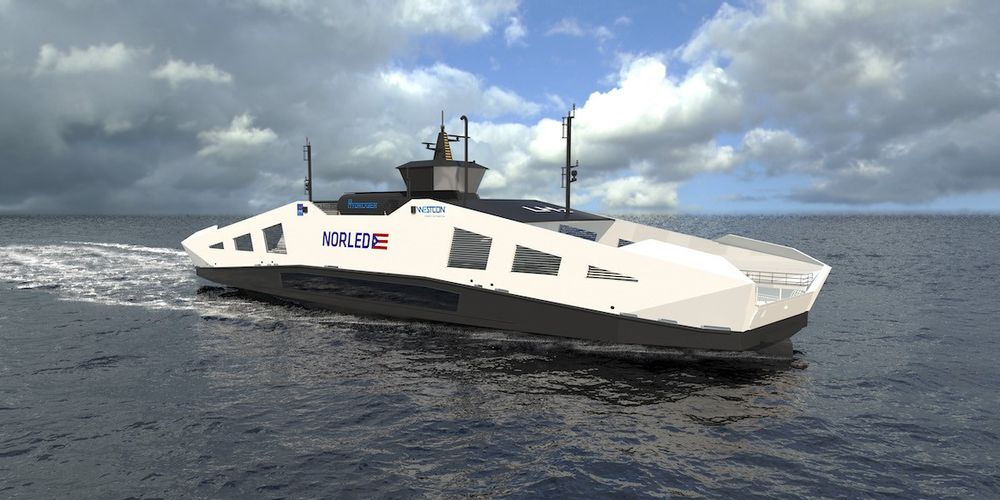 CapMan is pleased to be part of a carbon-free future for ferry transports in Norway!

The Norwegian government recently announced that the upcoming tender for Bodo – Moskenes, one of Norways longest ferry routes, will be based on hydrogen as the chosen technology. The targeted start of the operation is 2024. CapMan Infra’s portfolio company Norled, an expressboat and ferry company, will be the first one to start an operation of a hydrogen ferry already next year on the route Hjelmeland – Nesvik in the county of Rogaland. Norled was also the first ferry operator to take an electric ferry into operation, already in 2015. Norled continues to drive the green shift in the ferry industry with strong support from Norwegian government and Regions.

Read more in the green economy section of e24 (in Norwegian).

Receive CapMan updates to email according to your interests